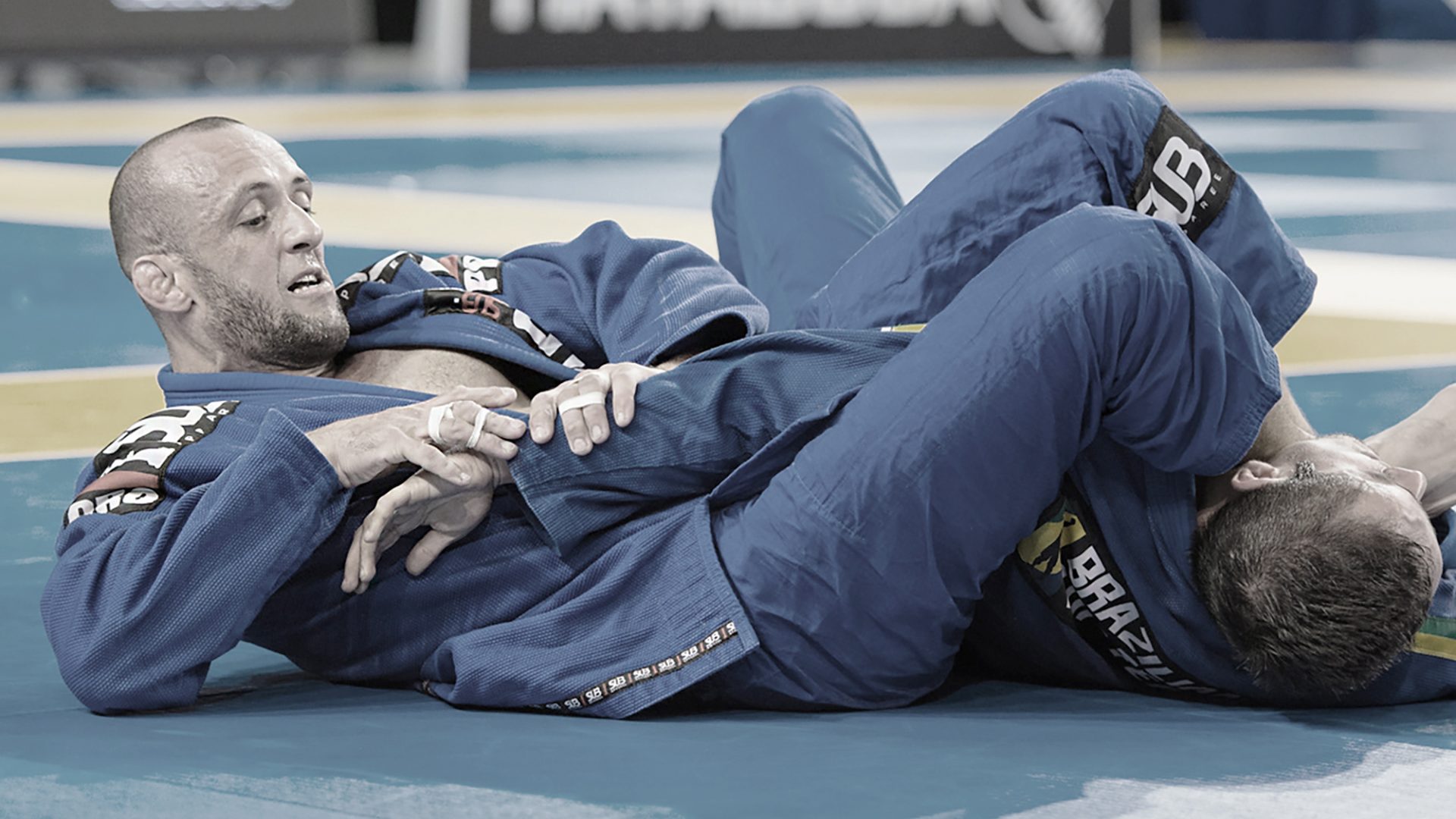 Abmar Barbossa Jiu-Jitsu Academy is located in Northern Virginia outside Washington, DC. It is named after its owner and operator, a well-known athlete with dozens of titles to his name. The Academy provides a variety of classes in Brazilian Jiu-Jitsu for different skill levels—from general fitness and self-defense methods to high-level competition—in a comfortable, professional environment. Our instructors regularly keep up with the newest techniques so as to share them with our students in a detail- and goal-oriented manner. We work closely with each individual participant and seek to improve his or her performance in this martial art. We look forward to seeing you soon!

In the early 1900s, Japanese Judo made its way to Brazil. Whereas Judo consisted primarily of throws and takedowns, it also incorporated some ground fighting and submission holds. Certain Brazilians who learned Judo at this time realized the effectiveness of this type of ground fighting and invented new techniques that focused on this particular aspect. Thus Brazilian Jiu-Jitsu was born.

Brazilian Jiu-Jitsu (BJJ) was soon recognized as a very effective form of self-defense. By closing distance, taking an opponent to the ground, using leverage, and applying chokes and joint locks, one could defend himself or herself against a larger or stronger opponent. This martial art is thus considered one of the best forms of self-defense. Knowing BJJ is even a necessity for Mixed Martial Arts (MMA) competitors.

BJJ is relatively new compared to more popular martial arts. As a result, BJJ is still rapidly growing, developing, and evolving. Each year we see new techniques being utilized at the highest level of competition.