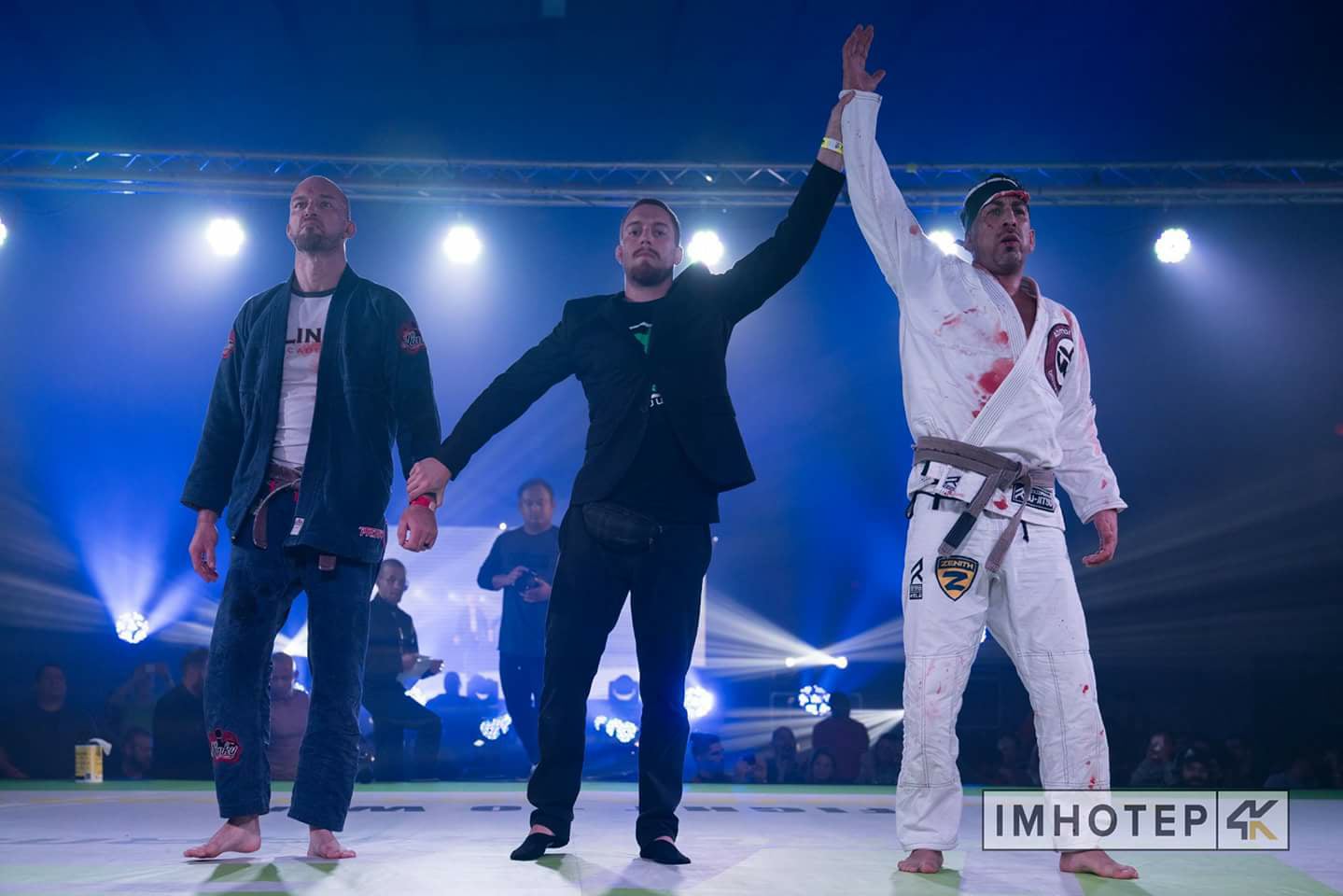 On November 3rd 2017, 2 of our students were fighting at Fight 2 Win Pro 53. We are very proud of their performances! Mateo Nunez, our Brown Belt Instructor was dominating the whole fight and won by referees decision. Mateo’s fight was called the fight of the night. 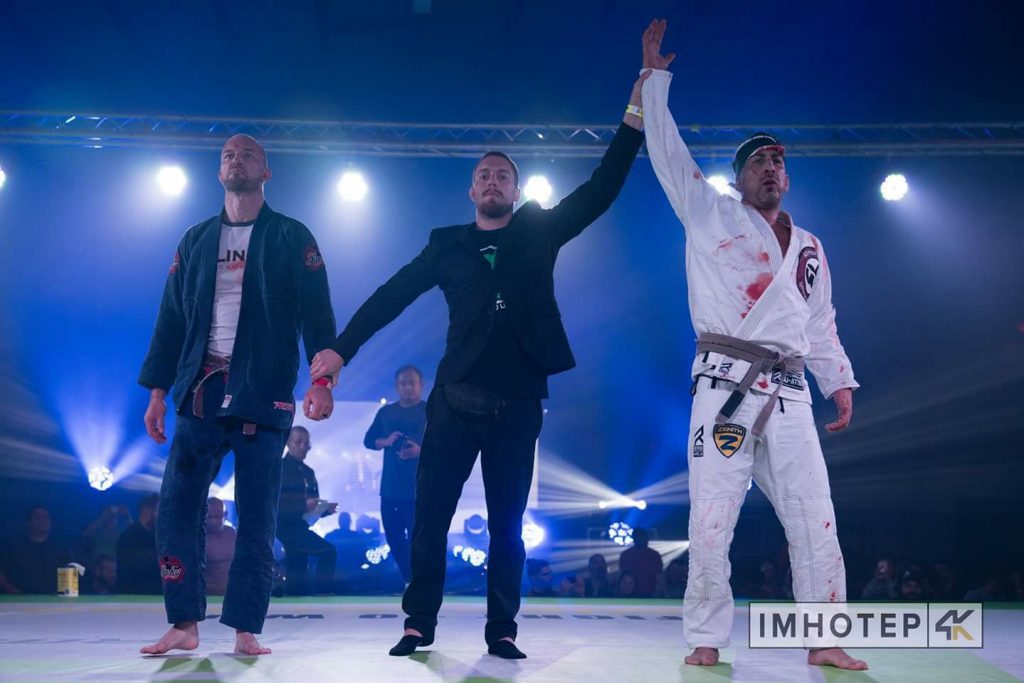 Our other instructor – Marysia Malyjasiak, managed to finish her fight before time with a submission, which was later called submission of the night. 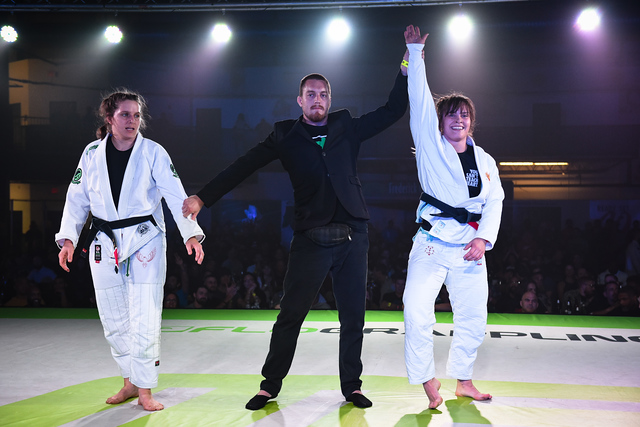 Thanks to all of you who came to support them!

Here is  a short clip from Mateo’s fight :