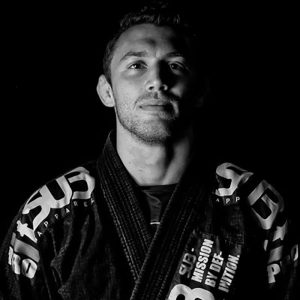 Garrett was first introduced to Brazilian Jiu-Jitsu (BJJ) through the early days of the Ultimate Fighting Championship (UFC). At that time, there were no local gyms focused on this martial art. By 2006, however, he began training at the Yamasaki Academy. While with the Yamasaki Academy, he met and befriended Abmar Barbosa. As a blue belt, Garrett began training with him ultimately earning his black belt in 2013. Soon afterward, he traveled to teach BJJ in Abu Dhabi for one year, subsequently returning to Northern Virginia and Washington, D.C. area to continue teaching and training.

US Grappling submission only